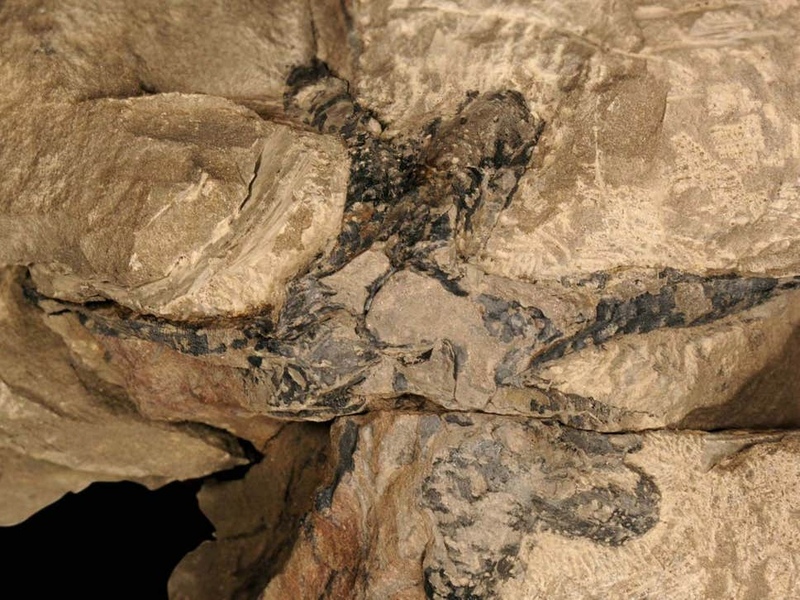 AKIPRESS.COM - The oldest fossil forest in Asia which existed between 359m and 419m years ago, has been discovered by scientists, Independent reports.


Dating back to the Devonian period, a geological era known as the age of fishes, it was found in the walls of clay quarries in China, near the town of Xinhang, in the country’s Anhui province.

It is made up of 250,000 square metres of fossilised lycopsid trees, an area as big as 35 football pitches.

Researchers said it is the largest example of a Devonian forest to ever be discovered. Two others have been found, in the US and in Norway.

The latest discovery is the oldest example of a forest in Asia, according to a study published in the Current Biology journal.