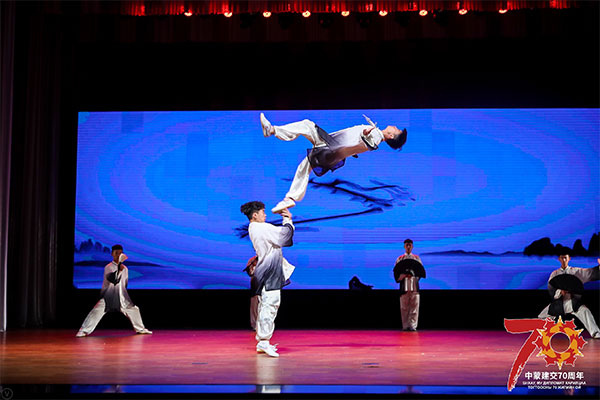 AKIPRESS.COM - Beautiful China culture and tourism campaign made a stop in Ulan Bator, the capital of Mongolia, on Thursday, The China Daily reports.

The event was jointly hosted by the Ministry of Culture and Tourism of China and Mongolian authorities.

This year marks the 70th anniversary of China-Mongolia diplomatic ties. The event aimed to boost culture and tourism exchanges and cooperation on both sides, and show the Mongolian people what China has to offer, according to the organizers.

More than 1,500 people attended the event, including government officials and tourism business representatives from the two countries.

Chinese tourists paid 27,200 visits to Mongolia over the first three months of 2019, while Mongolia was the seventh biggest source of inbound tourists to China.