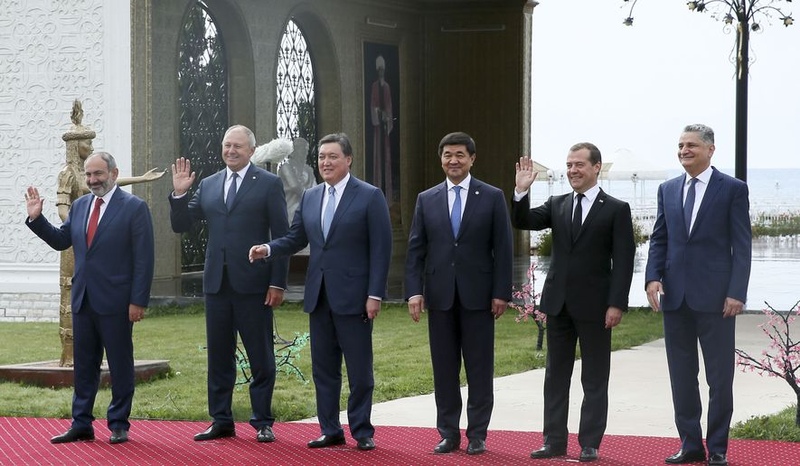 AKIPRESS.COM - As an anchor nation in the region, Kazakhstan is working hard to secure foreign direct investment through the launch of the Astana International Financial Center (AIFC), and the use of this innovative business hub to coordinate the effort to bring in foreign capital to raise revenue and improve the living standards of the Kazakh people, The Washington Times reports.

This year and next, Air Astana, the oil and gas giant Kazmunaigaz and the national railroad all will see at least some of their shares float in this emerging capital market, with more companies from Kazakhstan and the region considering IPOs.