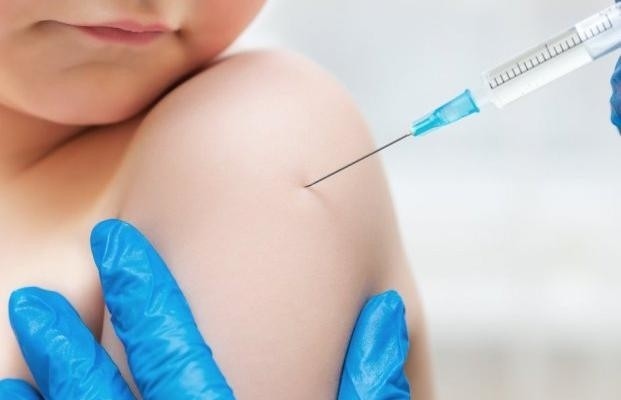 AKIPRESS.COM - Measles cases worldwide have nearly tripled in the first seven months of this year compared with the same period in 2018, the World Health Organization (WHO) has warned.

The highly-contagious disease can be entirely prevented through a two-dose vaccine, but experts have in recent months sounded the alarm over declining vaccination rates.

According to new data by the United Nations health agency, 364,808 measles cases have so far been reported globally in 2019, up from 129,239 cases last year.

The number is "the highest [registered] since 2006," WHO spokesman Christian Lindmeier told reporters in Geneva on Tuesday.

The rapidly-growing figure is especially worrying since only about one in 10 actual measles cases is believed to be reported worldwide, according to the WHO.

Measles cases have soared around the world, with the African region seeing a 900-percent jump in cases year-on-year, while cases rose 230 percent in the western Pacific.