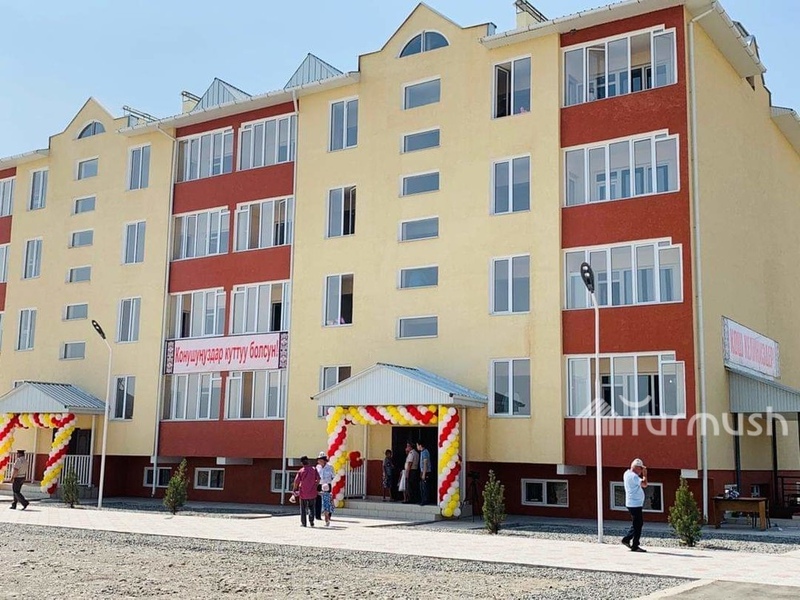 AKIPRESS.COM - A 4-storey apartment house for employees of the Ministry of Emergency Situations was commissioned in Suzak, Jalal-Abad during the solemn ceremony attended by Minister Nurbolot Mirzahmedov.

Mirzahmedov handed over apartment keys to MES employees. In his address, Minister noted that the number of emergencies decreased this year.

The tender for construction of this building was won by a company with a bid of 43 million soms.

The apartments were provided for employees in service for at least 20 years, those who have many children, those who do not own any property.