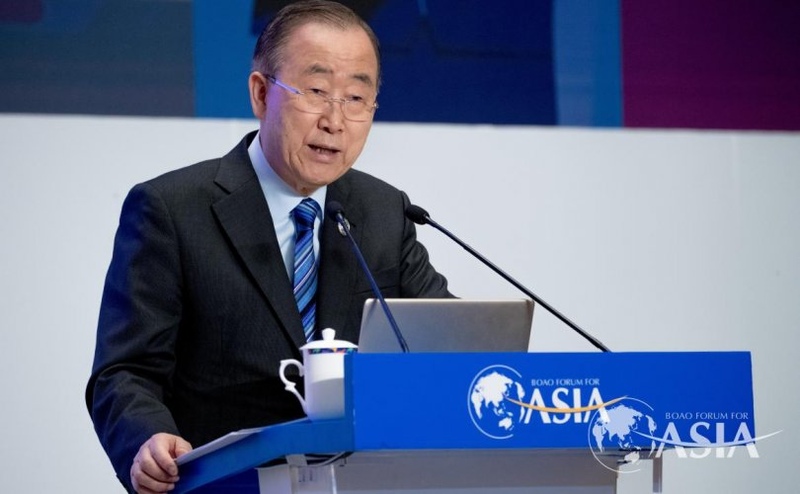 The event will be held in Mongolia for the first time on August 19-21.

The Ulaanbaatar Conference will be held around the theme of “Concerted Action for Common Development in the New Era”; this is the overarching theme of the BFA’s overseas conferences.

After the BFA called for maintaining multilateralism and free trade at its Annual Conference, it will venture into, at the request of the Mongolian government, the hinterland of Asia to build a new open and inclusive platform for win-win cooperation, helping Mongolia develop its economy by leveraging its resources. Together with Mongolia, the BFA is committed to promoting free trade and multilateral cooperation for common development and prosperity. This memorable year will also see the opening of the BFA Ulaanbaatar Conference in honour of China-Mongolia friendship. Capturing this significant historic opportunity of the 70th anniversary of China-Mongolia diplomatic ties, the conference will carry out the important consensus reached by the two leaders to build a platform for optimizing the bilateral trade structure, tapping the potential of investment and cooperation, and promoting pragmatic cooperation between the two countries. In the new era, the BFA desires to help align Mongolia’s “Development Road” with the “Belt and Road” to promote more tangible results from the tripartite economic corridor, hence contributing to regional connectivity and cooperation.

The interactive parallel sessions will discuss topics such as “New direction: Aligning with the ‘Belt and Road’ & ‘Development Road’”, “Connectivity: Expanding horizons into regional cooperation”, and the “Common goal: Green development”. The vision of this conference is to build consensus and provide intellectual support for Mongolia to better align its development strategy with regional initiatives, and ensure the stable and sustainable cooperation along the “Belt and Road” routes to benefit local and regional people.