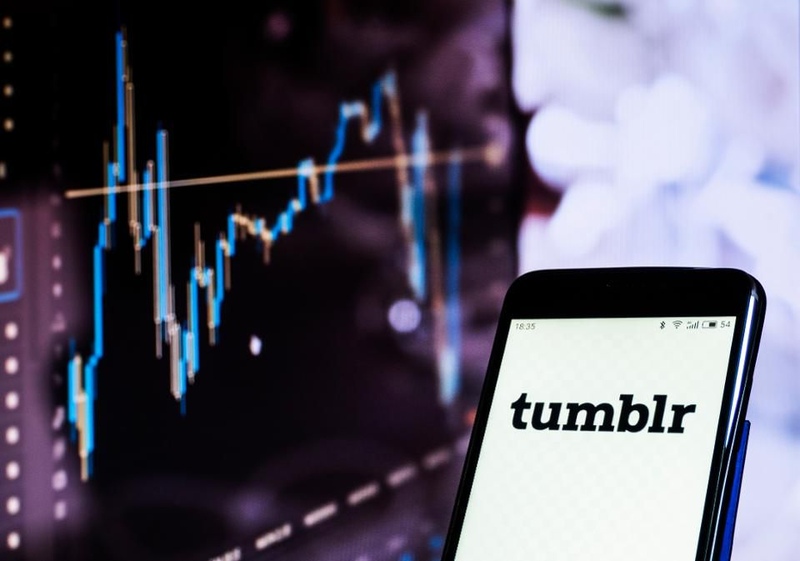 AKIPRESS.COM - Verizon sold Tumblr for a reported $3 million this week, a far cry from the billion-dollar valuation it once had.

But to Verizon’s credit, it chose to sell Tumblr to Automattic, the company behind WordPress, the publishing platform that runs some 34 percent of the world’s websites, The Verge reports.

Automattic CEO Matt Mullenweg thinks the future of Tumblr is bright. He wants the platform to bring back the best of old-school blogging, reinvented for mobile and connected to Tumblr’s still-vibrant community, and he’s retaining all 200 Tumblr employees to build that future. It’s the most exciting vision for Tumblr in years.