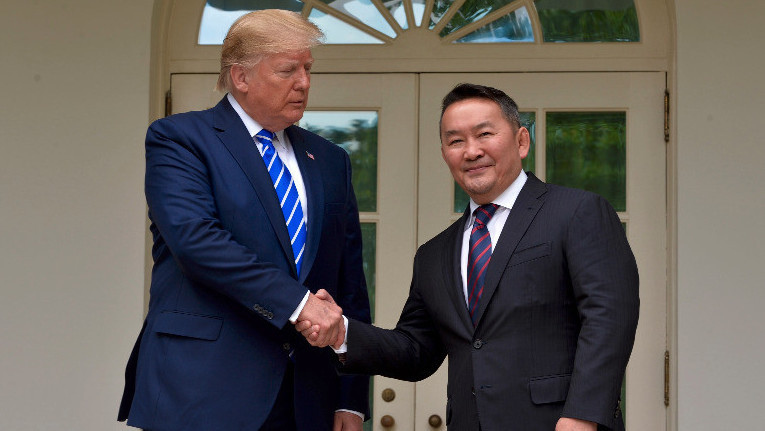 AKIPRESS.COM - The American Chamber of Commerce (AmCham) is going to host the President of Mongolia Battulga Khaltmaagiin, who recently paid a visit to the United States of America, and the U.S. Ambassador to Mongolia Michael S. Klecheski to its August Monthly Meeting, Montsame reports.

The guests will deliver speeches and have informative and constructive discussions on “U.S.-Mongolia Relations: Moving Forward with Strategic Partnership”. The meeting will be held on August 26 at Blue Sky Hotel & Tower in Ulaanbaatar.

The American Chamber of Commerce (AmCham) in Mongolia is an independent membership-driven organization that seeks to build, strengthen, and protect business between the United States and Mongolia and to actively promote Mongolia as a destination for American investment.

AmCham Mongolia is accredited by the U.S. Chamber of Commerce as its official affiliate in Mongolia.