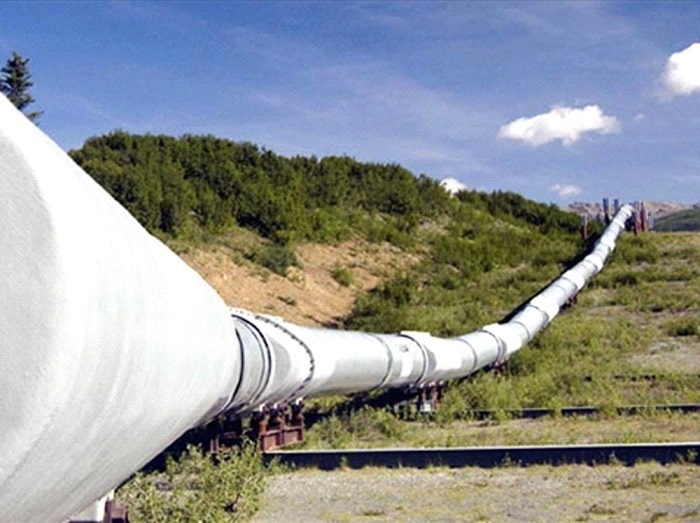 AKIPRESS.COM - The Caspian pipeline, which transports oil from Kazakhstan to Russia, will boost capacity by around a quarter to 83 million tons a year the end of 2023, Reuters reported as Caspian Pipeline Consortium official saying.


Project consultant Christopher Scott Bowen said capacity was set to expand from around 67 million tons a year now thanks to a de-bottlenecking programme, which would allow the pipeline to pump 72.5 million tons of oil a year from Kazakhstan alone.

Capacity will be boosted due to an expected rise in oil production in Kazakhstan. It connects the Tengiz field in Kazakhstan, and a number of other fields, to the sea terminal near Novorossiisk in Russia.

Bowen said CPC, the largest international oil transportation project, planned to add pumping stations and turbines as a part of the de-bottlenecking programme.