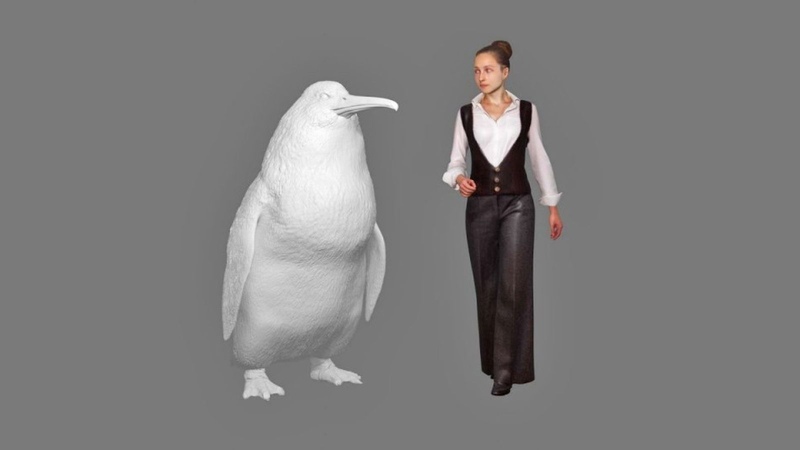 AKIPRESS.COM - The remains of a "monster" penguin have been found in New Zealand, according to researchers, Sky News reports.


The new giant species was identified from fossils found in Waipara, North Canterbury.

Thought to be one of the world’s oldest known penguin species, the bird dates back to the Paleocene Epoch - around 66 and 56 million years ago.

"The discovery of Crossvallia waiparensis, a monster penguin from the Paleocene Epoch, adds to the list of gigantic, but extinct, New Zealand fauna," a statement on the Canterbury Museum's website said.

It added: "These include the world's largest parrot, a giant eagle, giant burrowing bat, the moa and other giant penguins."