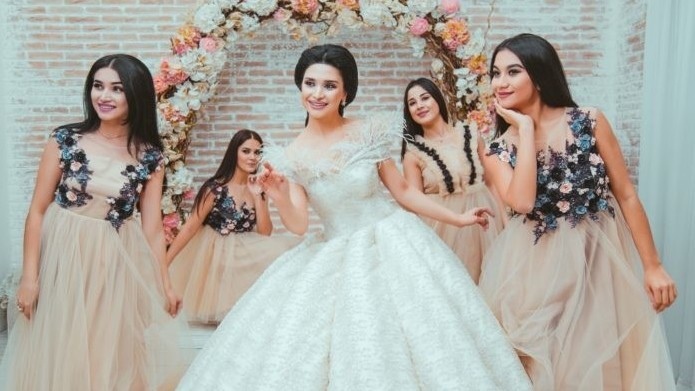 AKIPRESS.COM - Members of the Legislative Chamber of the Oliy Majlis of Uzbekistan considered draft law on changing the age of marriage for women.

The bill is expected to be passed after the second review by MPs. According to the new rules, women in Uzbekistan will be allowed to marry only from the age of 18.

Currently, the marriage age for girls in Uzbekistan is 17 and 18 for men.