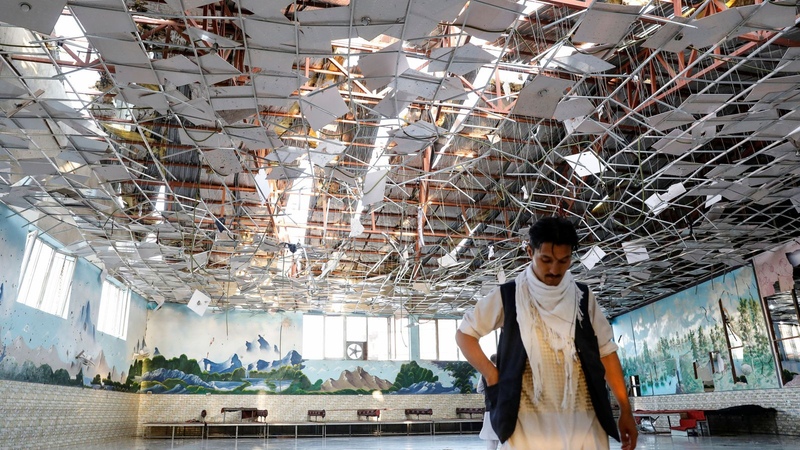 AKIPRESS.COM - Sixty-three people have died and 182 are injured after an explosion ripped through a wedding hall in the Afghan capital of Kabul, Sky News reports.


The blast happened at the Dubai City venue in the west of the city, which is home to many members of the Shiite Hazara community, with hundreds thought to be inside.

The interior ministry confirmed the death toll, which a presidential spokesman said was a "heinous crime" and Kabul's deadliest attack this year.

Sediq Seddiqi, spokesman for President Ashraf Ghani, said on Twitter: "Devastated by the news of a suicide attack inside a wedding hall in Kabul. A heinous crime against our people; how is it possible to train a human and ask him to go and blow himself (up) inside a wedding?!!"

According to guests present, there were around 1,200 people invited to the wedding.