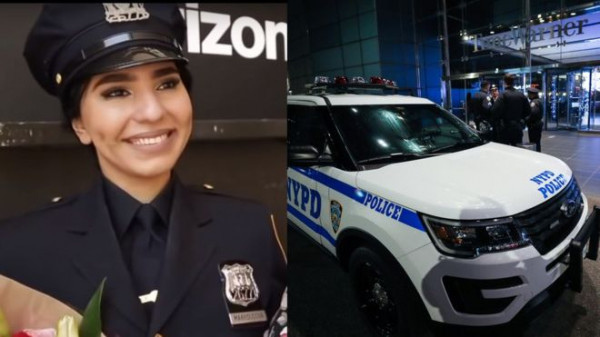 
Sadokat Makhsudova, 24, a native of Uzbekistan, was caught trying to steal four items of clothing from a JC Penney department store inside the Staten Island Mall in New Springville at about 4:30 p.m. Thursday, the sources said.

She was stopped by a loss prevention officer after trying to leave the store without paying, and over $300 worth of clothing was allegedly discovered in her purse.

Makhsudova was charged with petit larceny and suspended without pay, according to a department memo obtained by The Post.