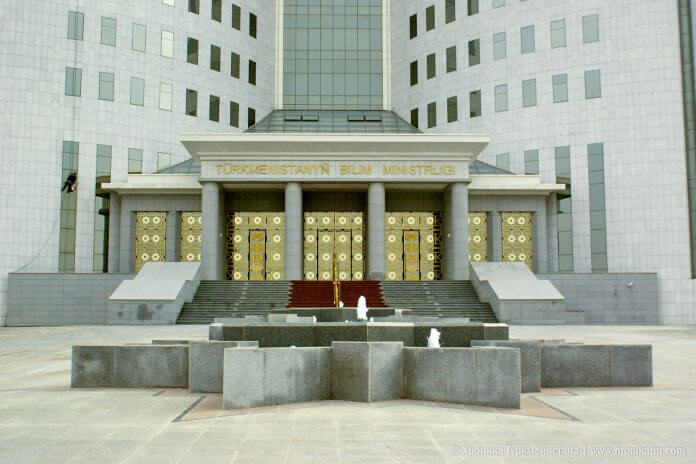 
According to reports of the state information agency TDH, some 12,242 students will be admitted to higher educational institutions this year. 8,054 students out of them will have to pay tuition fees. However, according to correspondents of “Chronicles of Turkmenistan”, everybody who has been enrolled will be obliged to pay tuition fees.

Entrance exams to higher and secondary vocational establishments have already been completed. However, the admissions announcements published in the Turkmen print media did not quote any tuition fees.

As regards the amount of bribes paid for admissions, according to some reports, they remain at the level of 2018 and fluctuate between $25 to $40 thousand US dollars. The lowest tuition fees of $12 thousand are offered by the Teachers’ Training College. According to other sources, owing to the economic slump the amount of a bribe has decreased several times.