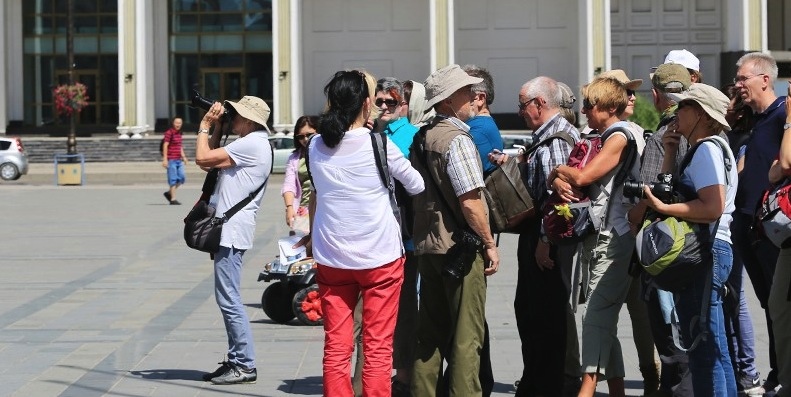 AKIPRESS.COM - The Ministry of Environment and Tourism reported Mongolia received around 215.780 tourists in the first half of 2019, Montsame reports.

The list of countries with the highest increase in the number of tourists in Mongolia continues with Belarus (23.4 percent increase), Japan (19.7 percent), Germany (17 percent), China (8.8 percent) and South Korea (6 percent). Huang Kuo-jung, Representative of the Taipei Trade and Economic Representative Office in Ulaanbaatar noted that annual tourism events attended by Mongolian tour companies as well as cultural events held in Taiwan helped to raise the number of tourists.