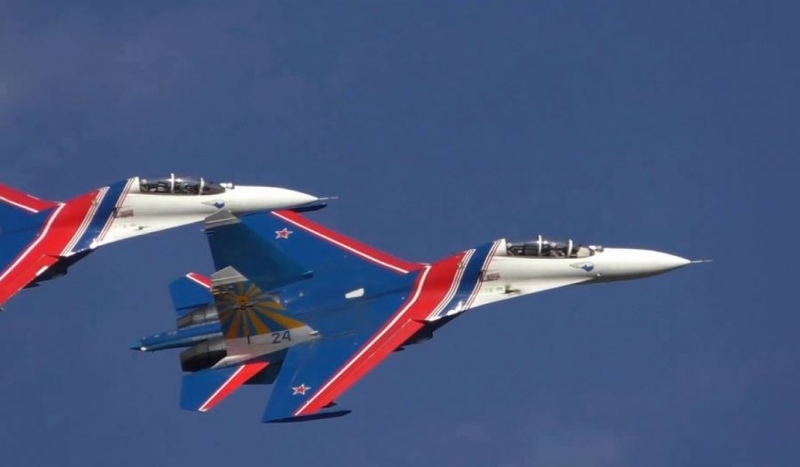 AKIPRESS.COM - Within the framework of the celebration of the 80th anniversary of the Battle of the Khalkhiin Gol, many events are planned in the coming few weeks, Montsame said.

The Russian Knight team of Su-27UB fighter will display complicated maneuvers and stunts in their aerial show. In addition, the Alexandrow-Ensemble, an official army choir of the Russian Armed Force will perform at the central square in Ulaanbaatar on August 28.