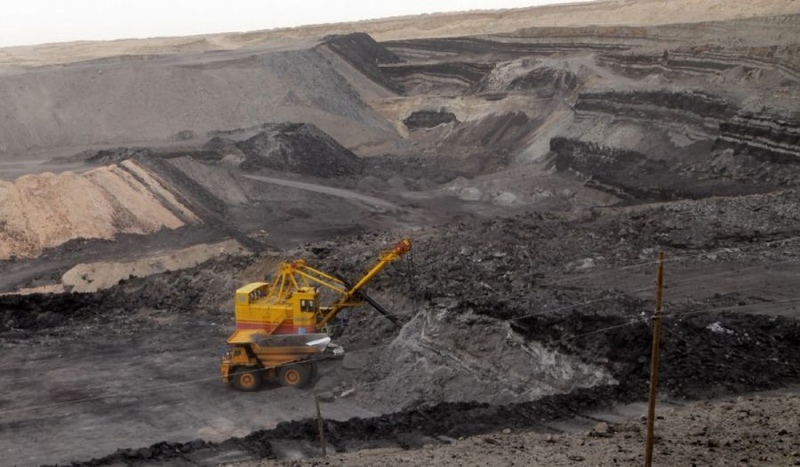 AKIPRESS.COM - The Ministry of Mining and Heavy Industry of Mongolia issued the sector’s statistics for first seven months of 2019, Montsame reports.


As of seven months of the year, the sector accumulated MNT 1.7 trillion billion to the state budget as taxes, fees and royalties. MNT 22.2 billion has come from gold mining, MNT 788.7 billion-from coal, MNT 53.6 billion-zinc, MNT 723.1 billion-copper, MNT 14.5 billion-iron, MNT 19 billion-fluorspar and MNT 41 billion from others.

In Mongolia, a total of 8.15 million barrel or 1.1 million tons of oil is planned to be extracted and exported, with accumulation of MNT335.6 billion to the State Budget.

By August 27, Mongolia has a 39-day reserve of oil products reserve for domestic needs. According to first seven months of the year, Mongolia has imported 1.2 million tons of petroleum.

Also, there are registered 2,889 exploration and mining licenses of mineral resources throughout the country.