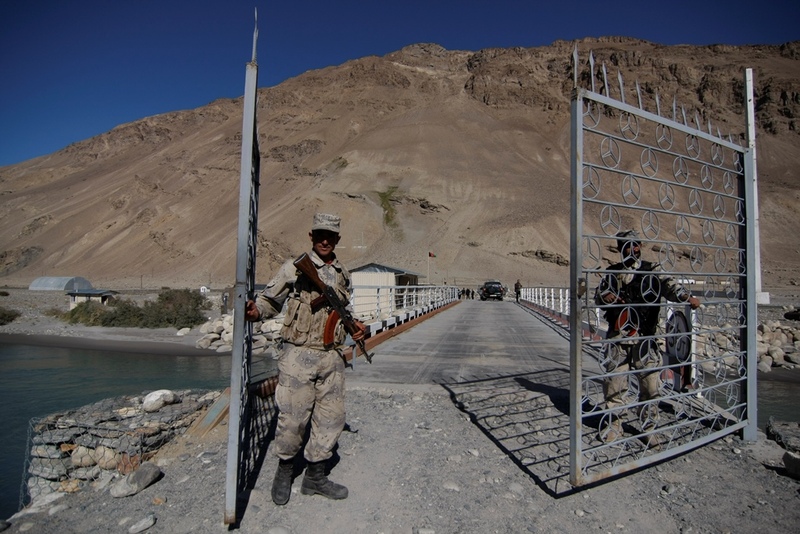 "The Taliban rebels launched massive offensives on Chah Ab district in the early hours of Friday and set on fire the district headquarters," Asir told Xinhua.

The official confirmed that fighting between security forces and the insurgents has been continuing around district headquarters and the bazaar of Chah Ab district since early morning.

Without providing more details, the official said that security forces would soon evict the militants from the area.

Meanwhile, an official on condition of anonymity said that the militants following massive offensive captured the restive Chah Ab district and alighted the district headquarters early on morning.

On the other hand, Mohammad Jawad Hajari, the spokesman for Takhar's governor in talks with Xinhua has confirmed the Taliban attack on Chah Ab district, adding "Reinforcement has been sent to defend the besieged district."

Taliban militants have intensified activities amid talks with the U.S. delegation to end the war in Afghanistan.