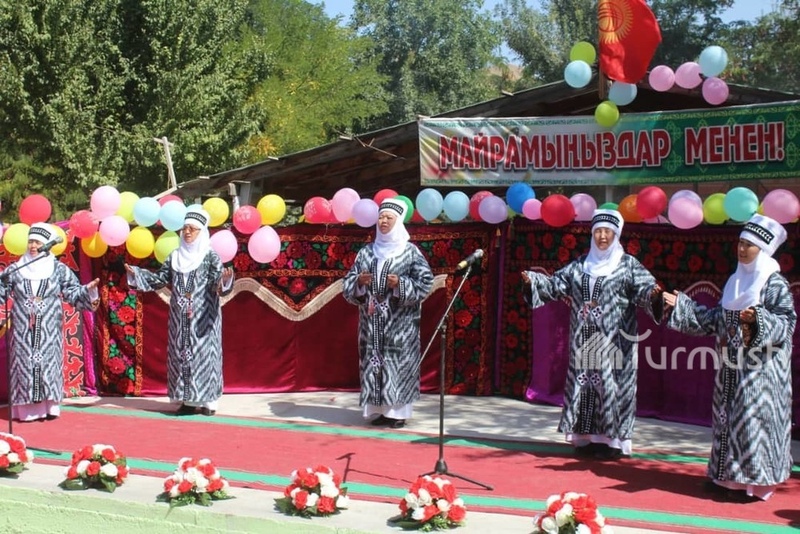 AKIPRESS.COM - Sulukta town marked the professional holiday of miners and the Independence Day of the Kyrgyz Republic on August 31, Turmush correspondent said.

In the second part of the event, a new summer stage was opened in the city's recreation park, and a festive concert was organized by the Children's Art Center of the Culture Department.

Sulukta is a small town located at the extreme western end of Batken Region in southern Kyrgyzstan. Sulukta is situated at the southern fringe of the Fergana Valley in a region surrounded on three sides by Tajikistan.

There were several large coal mines and factories in Sulukta during Soviet times. Following the collapse of the USSR, the majority of these factories were abandoned. A lack of professionals and machinery, mismanagement, and falling income levels — all contributed to this downfall. While Sulukta was once an important industrial center, nowadays it gives the impression of an abandoned town.