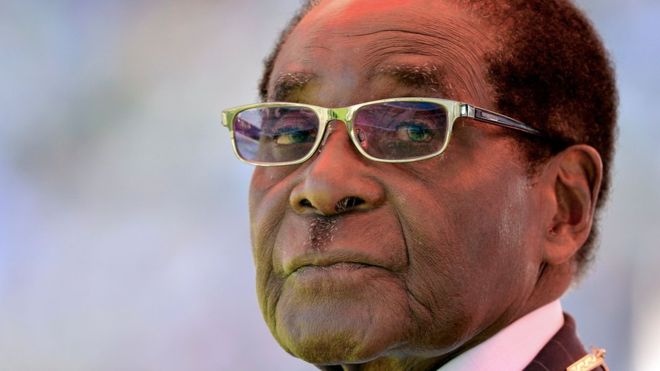 
He died after battling ill health, his family confirmed to the BBC.

Mr Mugabe was ousted from power in a military coup in November 2017, ending his three-decade reign.

He was imprisoned for more than a decade without trial after criticising the government of Rhodesia in 1964.

In 1973, while still in prison, he was chosen as president of the Zimbabwe African National Union (Zanu), of which he was a founding member.