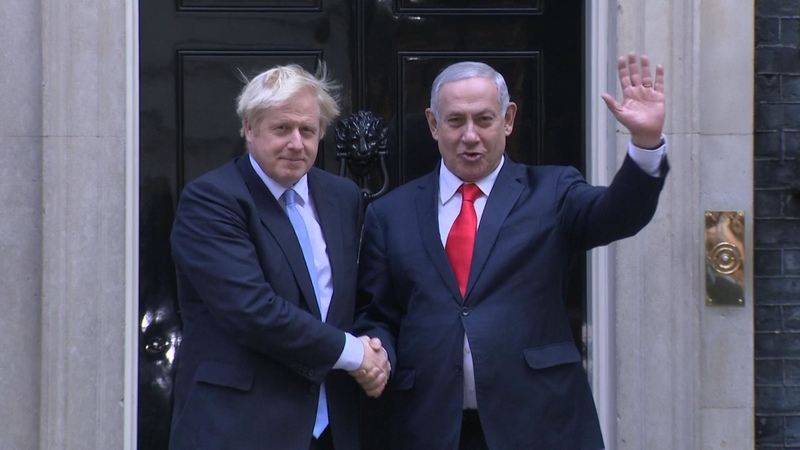 AKIPRESS.COM - The office of Israel’s prime minister, Benjamin Netanyahu, has released a video that clumsily tries to edit out a gaffe where he calls the British prime minister by the wrong name.

“I’ve returned from a very pleasant visit in London, where I’ve met with Prime Minister Boris Yeltsin and the US defence secretary,” Netanyahu said at the start of the meeting.

Cabinet ministers immediately interjected, and Netanyahu gave a wry smile before correcting himself, saying he was checking to see if his colleagues were paying attention, The Guardian reported.