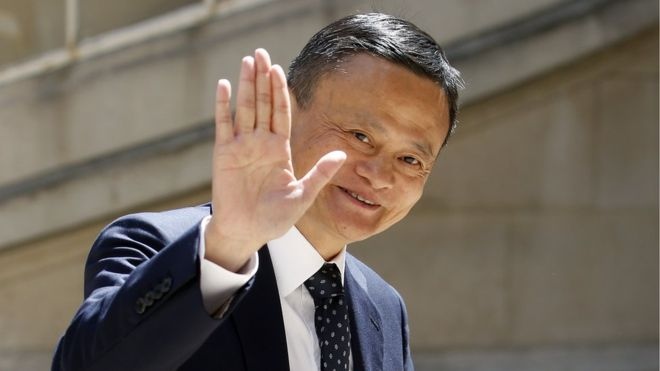 AKIPRESS.COM - Alibaba chairman Jack Ma is due to step down from the e-commerce giant on Tuesday, marking the end of an era for the firm, BBC reports.


The former English teacher co-founded Alibaba in 1999 and it has become one of the world's biggest internet firms.

Mr Ma's success and colourful style has made him one of China's most recognisable businessmen.

He is also the first founder among a generation of prominent Chinese internet entrepreneurs to step down from his company.