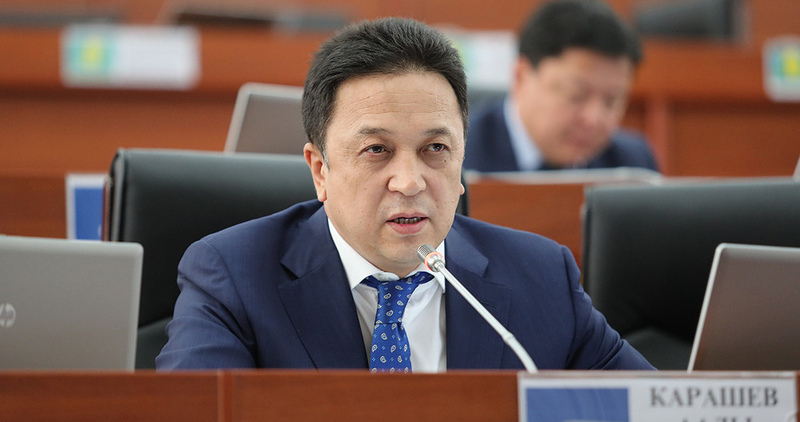 subscribe
log in
As the mass media were not included in the list of permitted activities during the state of emergency in Kyrgyzstan, AKIpress apologizes to its readers for reduced promptness and coverage of news.
Related content
President Jeenbekov signs amendments to law on education
Parliament passes amendments allowing provision of social education loans in Kyrgyzstan since 2019
Kyrgyz Education Ministry recalls licenses for 132 programs of 18 universities for 5 years