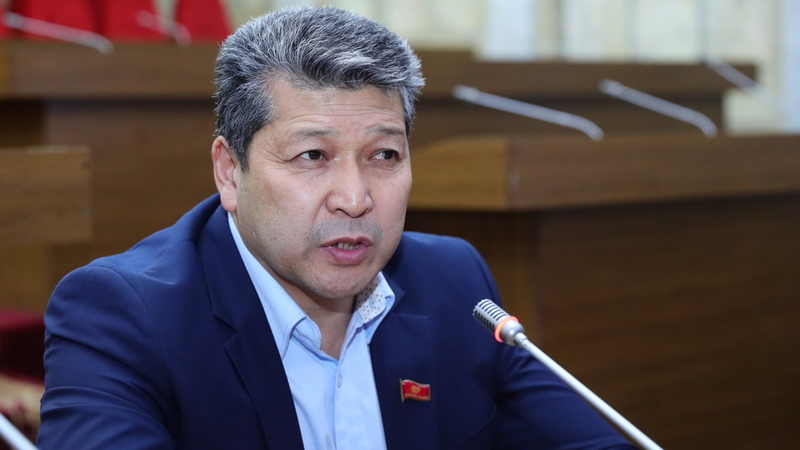 AKIPRESS.COM - “I support the idea that our children need to learn foreign languages...