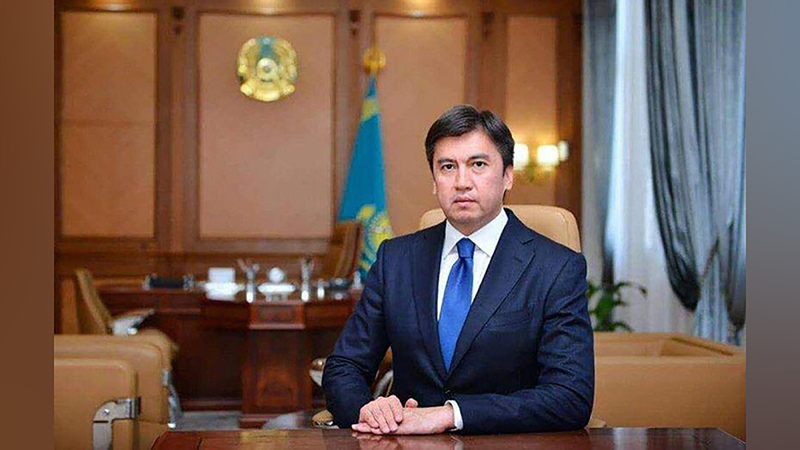 Abdrakhimov was removed from his post as mayor of Shymkent earlier after he posted a video on Instagram, where he in London calls on the Kazakhstanis to work in Kazakhstan and travel abroad and was criticized by officials for doing this.

Abdrakhimov was born in 1975. He graduated from the Kazakh State Agrarian University, studied at the German Higher School of Public Administration under the Bolashak program, he is a master of public administration.