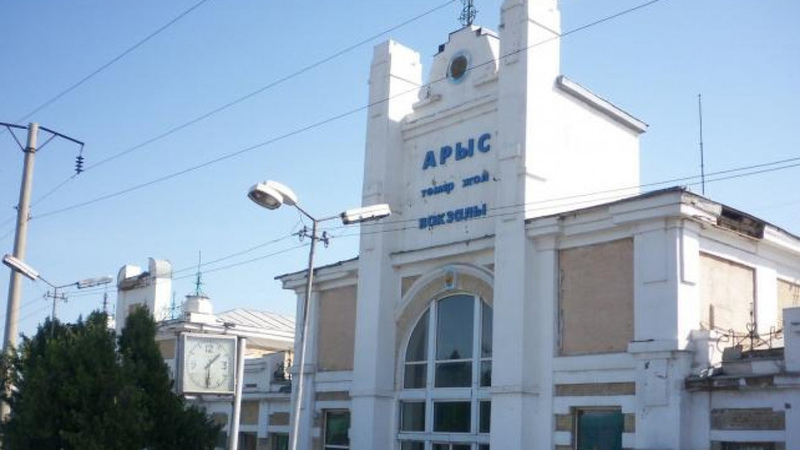 AKIPRESS.COM - Four military officers received injuries in Arys while cleaning the ammunition warehouse, the Ministry of Defense of Kazakhstan reported.

“As a result, 4 contract servicemen executing their duties on eliminating of consequances of emergency situations received injuries,” the statement says.

They were taken to the military clinical hospital of the Ministry of Defense of Kazakhstan in Almaty. The Military police launched investigation.

“Nothing threatens the safety of civilians, the situation is under control,” the Ministry noted.

According to the statement, the main part of the ammunition is located on the territory of the military unit and has no threat for civilians.

“The military officers in the military unit on collection and elimination of weapons need some time. We ask the citizens to trust the official sources and not to spread unconfirmed information,” the Ministry said.

On July 1, 2019, soldiers in Arys started utilizing fragments of ammunition. They warned that there will be heard some explosions during the works.

A huge blast on the territory of ammunition warehouse in Arys occurred in the morning of June 24 this year. Three people died, including 2 soldiers. Residents were evacuated and returned to the city on June 29 after completion of cleanup works in the city from ammunition.