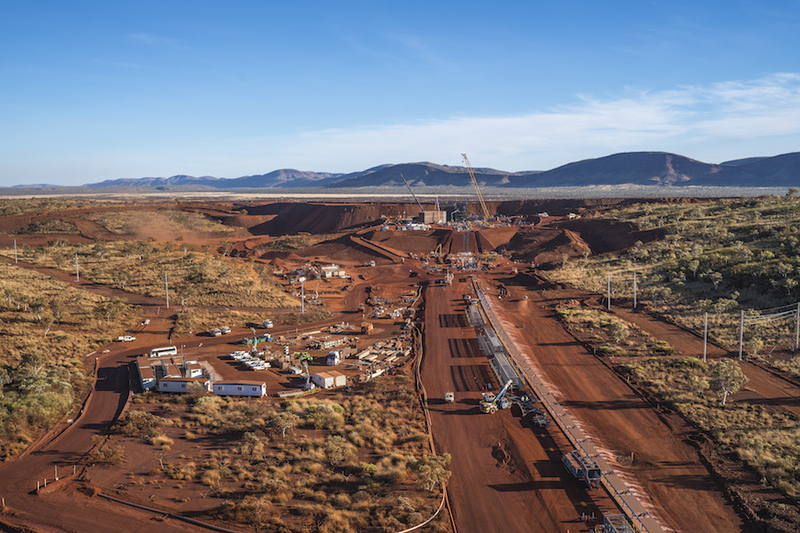 AKIPRESS.COM - Rio Tinto faces renewed political scrutiny in Mongolia this week when lawmakers in Ulan Bator are scheduled to debate the legal agreements that underpin the Oyu Tolgoi copper mine, the Australian Financial Review reports.


Rio has been producing copper and gold at Oyu Tolgoi since 2013 and is currently spending between $US6 billion ($8.7 billioN) and $US8 billion on an underground expansion of the mine, which ranks as the company's most-important growth asset.

The Mongolian government launched a working group in March 2018 to review the implementation of the 2009 Oyu Tolgoi Investment Agreement, the seminal legal contract under which Rio works at the mine.

It examined taxation, energy, and shareholder funding arrangements under the 2009 agreement, which gives the Mongolian government a 34 per cent stake in the mine.