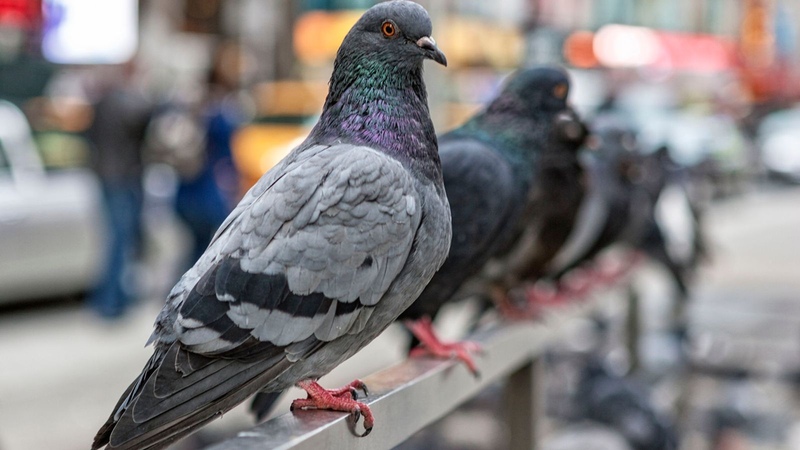 AKIPRESS.COM - Drones and pigeons have been banned from central Beijing as China prepares to celebrate the 70th anniversary of Communist Party rule, Sky News reports.


The ban means drones, kites and captive pigeons are blocked from being flown over the capital for more than two weeks.

A grand military parade and other celebrations are currently being rehearsed, with military planes, tanks and other vehicles being spotted tracing the parade route ahead of the official event on 1 October.

During the preparations, onlookers were kept away behind barriers.

The activities, which could affect flight safety, are being banned in seven of the capital city's 16 districts from 15 September to 1 October, the Beijing municipal government's website said.

The ceremony will take place at Beijing's Tiananmen Square and will mark the founding of the People's Republic of China on 1 October, 1949.