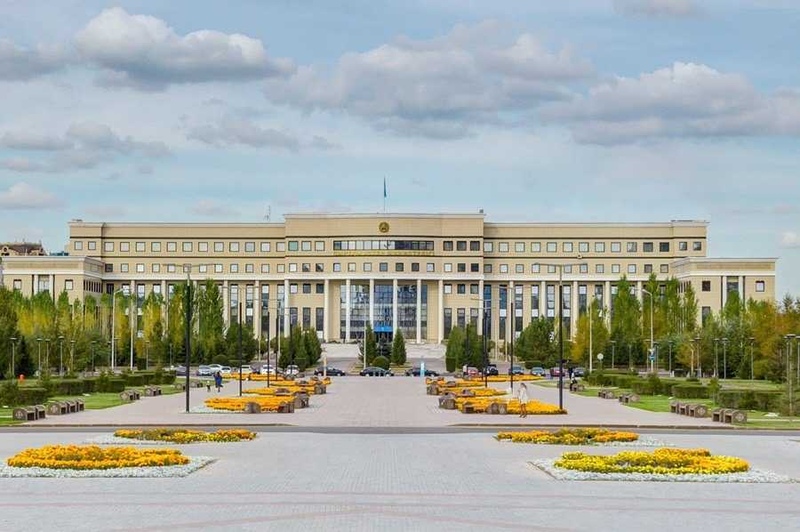 AKIPRESS.COM - Kazakhstan welcomes the accession of Uzbekistan to the Cooperation Council of Turkic-speaking states (Turkic Council, CCTS), the Ministry of Foreign Affairs of Kazakhstan said in its statement.


On September 14, President of Uzbekistan Shavkat Mirziyoyev signed a Decree on the accession to the Nakhchivan Agreement on the Establishment of the Cooperation Council of the Turkic-speaking states. On the same day, Ministry of Foreign Affairs of Uzbekistan, send the instrument of accession to the CCTS Secretariat.

Turkic Council was established on October 3, 2009 by the initiative of the First President of Kazakhstan Nursultan Nazarbayev. The founders of the organization are Azerbaijan, Kazakhstan, Kyrgyzstan and Turkey.

This historic decision important for the Turkic world coincides with the celebration of the 10th anniversary of the Nakhchivan Agreement. The Heads of States of the organization will sign the decision on the membership of Uzbekistan into the Turkic Council during the 7th Summit of the Turkic Council devoted to the development of small and medium-sized business, which will be held in Baku on 15 October 2019.

Uzbekistan’s membership in the CCTS will strengthen the integration of the Turkic world and bring new horizons of cooperation at the times when the Turkic Council is taking concrete steps to strengthen the economic interaction of the Turkic states. In May 2019 in the capital of Kazakhstan within the framework of the XII Astana Economic Forum, the joint Chamber of Commerce and Industry of Turkic-speaking states was launched with the aim to further enhance ties between businessmen and increase trade turnover between countries, the statement says.