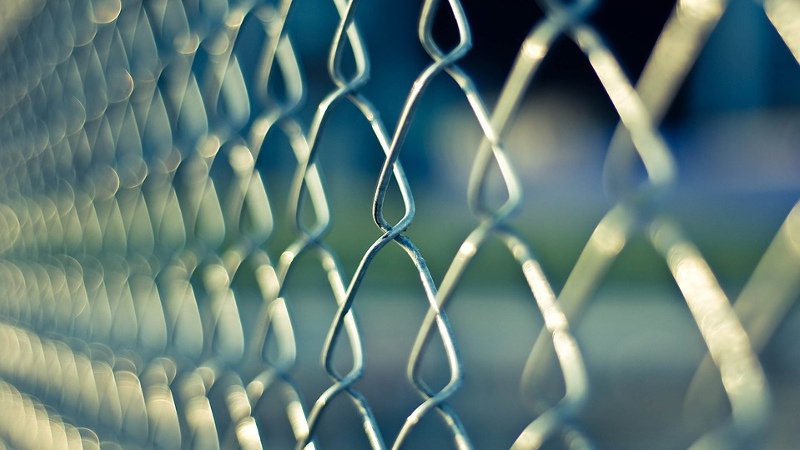 AKIPRESS.COM - A regular session of a Kazakh-Uzbek demarcation commission was held in the city of Gulistan (Uzbekistan) on September 9-13, the Foreign Ministry of Kazakhstan reported.

The sides continued works on preparation of drafts of final documents of demarcation of state borders between the two countries.

The delegations also examined some sections of Kazak-Uzbek border.

The talks were held in a friendly and constructive atmosphere, the statement said.