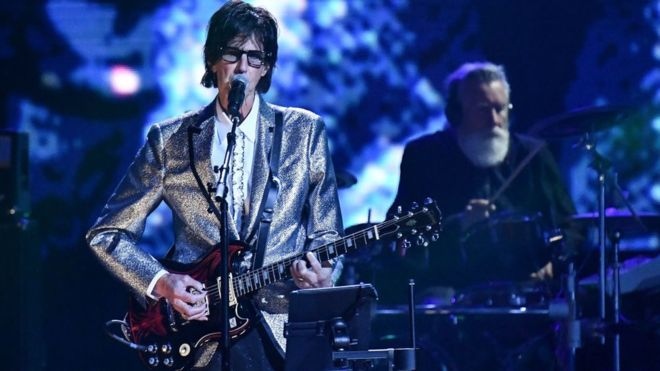 He was pronounced dead at home in Manhattan after family called to report he was unresponsive, New York Police Department said. The cause of death remains unconfirmed.

The band was formed in Boston in the mid-1970s by Ocasek and band-mate Benjamin Orr after they met at high school.