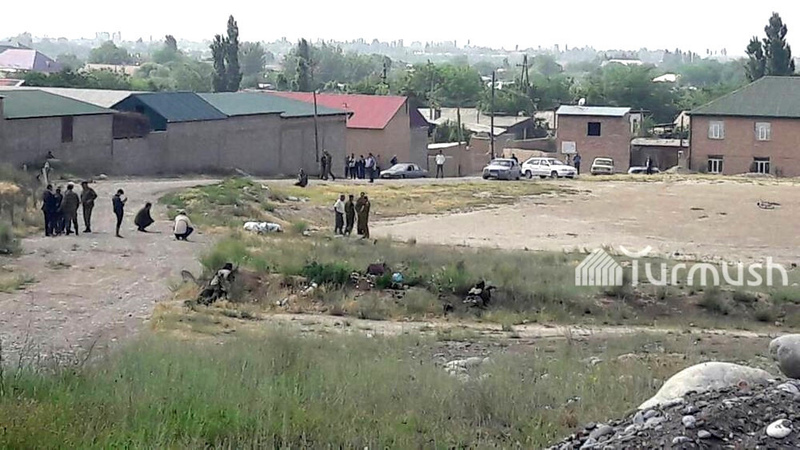 AKIPRESS.COM - Kyrgyz Foreign Minister Chingiz Aidarbekov talked on the telephone with Tajik Foreign Minister Sirojiddin Muhriddin to discuss border crisis after the shootout occurred near the Maksat border post on the evening of September 16.

Aidarbekov underlined the inadmissibility of the use of firearms by Tajik servicemen against Kyrgyz servicemen of the border posts "Maksat" and "Sai" and local residents of the village of Maksat, Leilek district, Batken region of Kyrgyzstan, the Ministry of Foreign Affairs said.

Aidarbekov told his Tajik counterpart that one Kyrgyz serviceman was killed and two others were injured by gunfire, as well as the house of a Kyrgyz citizen was damaged.

Aidarbekov emphasized that Tajik servicemen were the first to open fire, including by using mortars.

The armed incident occurred in an undescribed section of the Kyrgyz-Tajik border, where the Tajik side, without the agreement of the Kyrgyz side, began construction of a military observation post.