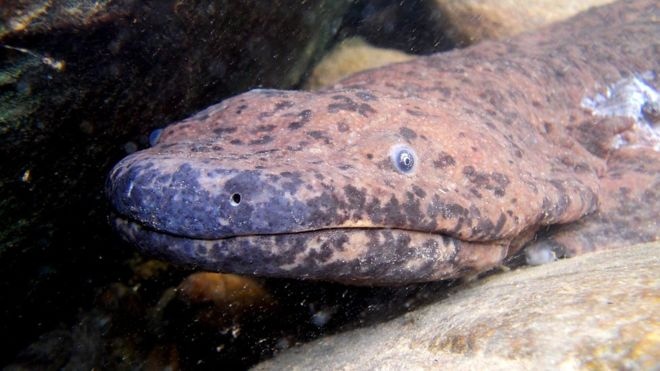 AKIPRESS.COM - A newly-identified amphibian is possibly the largest on the planet, according to DNA from museum specimens, BBCreports.

Scientists say renewed conservation efforts are needed if the animal is to be saved from extinction.

Harvesting for the luxury food trade has led to a collapse in numbers across China.

Previously considered a single species, analysis of specimens, living and dead, suggests there are in fact three species found in different parts of China.

Prof Samuel Turvey of ZSL (Zoological Society of London) said the decline of numbers in the wild has been "catastrophic".