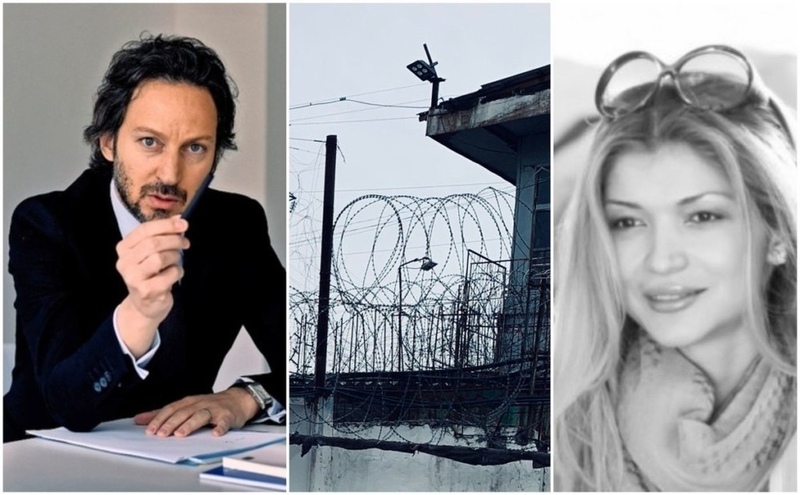 AKIPRESS.COM - Gulnara Karimova was taken from the Yashnobod district court in unknown direction in the evening of September 16, Karimova’s attorney Gregoire Mangeat said on Twitter.

Gulnara #Karimova taken from Yashnobod District Court to an unknown place tonight. Uzbek lawyer seems to have been informed only today about this hearing. Daughter not granted access to the courtroom. No authorization granted to me despite formal request filed two weeks ago. pic.twitter.com/xYQrSbdCmI

In August the General Prosecutor’s Office of Uzbekistan said criminal probes were launched against Gulnara Karimova on embezzlement of public funds and signing deals contrary to the interests of Uzbekistan, appropriation of property in large scale.

The criminal probes were launched on the basis of the investigation and evidence from the international law firm, reports of citizens, the General Prosecutor’s Office said on Telegram.