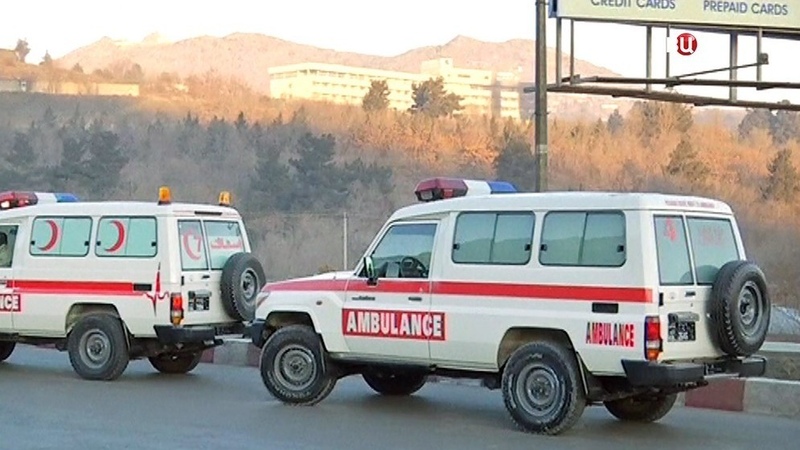 AKIPRESS.COM - A suicide bomb attack at an election rally in Afghanistan has killed at least 24 people, BBC reports.


The meeting in Parwan province, north of the capital Kabul, was about to be addressed by President Ashraf Ghani.

Another blast in central Kabul, near the US embassy, has killed at least three people.

The Taliban said it was behind both attacks. The group has continued a concerted bombing campaign while at the same time taking part in peace talks.

But US President Donald Trump described the negotiations with the group as "dead" earlier this month.

The Taliban refuses to talk to the Afghan government and has vowed to disrupt the presidential election in the country on 28 September.