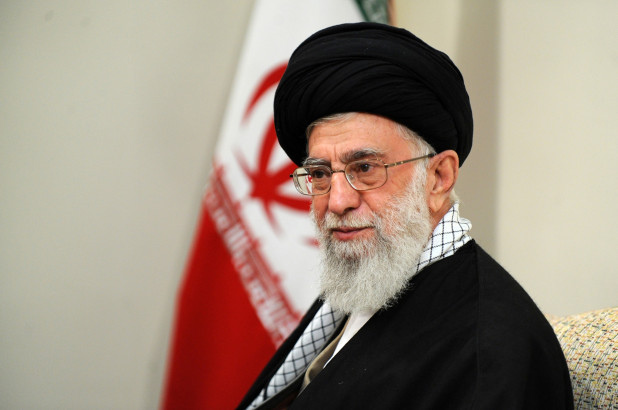 AKIPRESS.COM - Iran’s supreme leader Ayatollah Ali Khamenei has announced there will be “no negotiations on any level” with US officials, in remarks aimed at dousing speculation of a possible summit between Donald Trump and Hassan Rouhani on the sidelines of the UN general assembly next week.

As chances of any such diplomatic breakthrough dwindled, Washington announced that the secretary of state, Mike Pompeo, would leave on Tuesday night for Jeddah for talks with the Saudi crown prince, Mohammed bin Salman, to discuss Saturday’s attacks on Saudi oil installations, The Guardian reports.

The state department said it would “coordinate efforts to counter Iranian aggression in the region”.

Pompeo is then due to fly to Abu Dhabi to see Sheikh Mohammed bin Zayed of the United Arab Emirates, which has backed the Saudi proposal of a UN inquiry to identify the perpetrators of the attacks.

Both Saudi and US officials have said they believe Iranian weapons were involved in the attack, and the US media has quoted unnamed US sources as saying the air strikes were launched from southern Iran and involved a salvo of cruise missiles.

But the French foreign minister, Jean-Yves le Drian, said he had no information on who was responsible. The German chancellor, Angela Merkel, following a call with the prime minister, Boris Johnson, stressed the need to avoid further escalation.