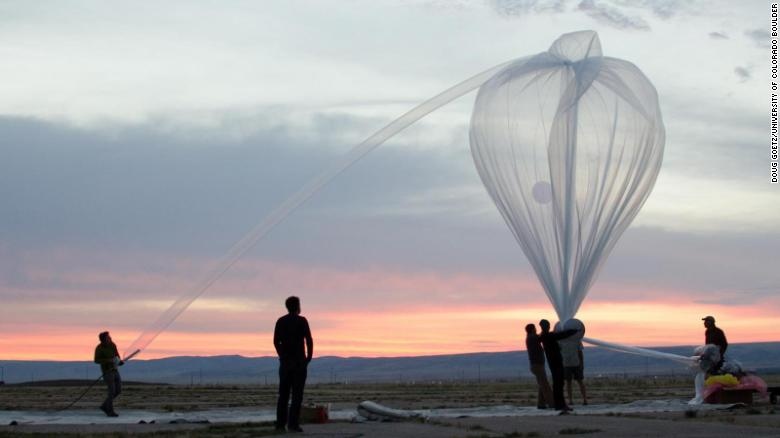 AKIPRESS.COM - A volcanic eruption thousands of miles away could be making sunrises and sunsets more colorful, according to researchers at University of Colorado Boulder.

A team at the school noticed that over the summer, sunrises and sunsets have had more of a purple color to them. They sent up a high-altitude balloon to collect samples of particles in the Earth's stratosphere, according to a news release from the school last week.

"These particles, or aerosols, scatter sunlight as it passes through the air, which in combination with the absorption of light by the ozone layer, gives sunrises and sunsets that purple tint," the release says.

On June 22, the Russian volcano called Raikoke erupted, sending ash and volcanic gases from its 700-meter-wide crater up into the atmosphere. The eruption was so big it could be seen by astronauts on the International Space Station, NASA said in a statement.