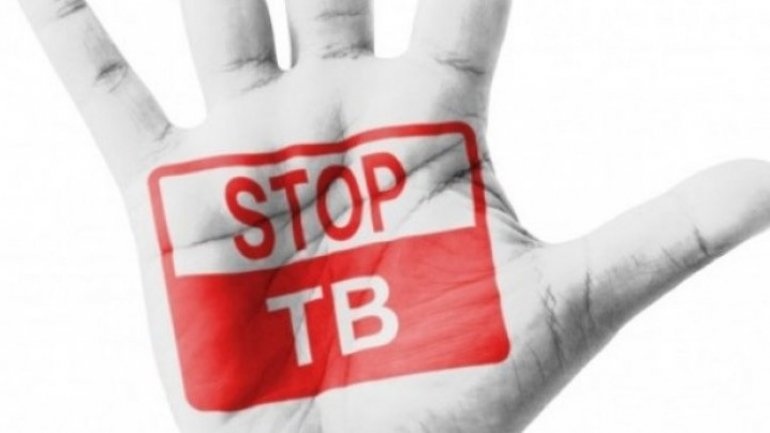 
Chinese Ambassador to Mongolia Xing Haiming handed over the fund to a Mongolian foundation called "Enkhrii Erdene" which works to halt the spread of TB.

"This year marks the 70th anniversary of both the establishment of diplomatic ties between China and Mongolia and the founding of the People's Republic of China. Throughout the 70 years, bilateral cooperation between our two countries have expanded in a wide range of areas," Xing told Xinhua, adding that the Chinese side has attached importance to strengthening cooperation in the humanitarian and health sectors.

"The 'Enkhrii Erdene' foundation has been organizing many activities to combat TB. The Chinese side has been paying special attention to support the operations of the foundation," said Xing.

The ambassador expressed hope that the foundation will continue to contribute to the further development of bilateral relations.

"Our foundation has been implementing a project "Together against Tuberculosis -- Mongolia-China Friendship" since March. Today, we are very happy to receive another 100,000 yuan of finance from the Chinese side," Erdenebaatar Enkhriimaa, head of the foundation, told Xinhua.

Enkhriimaa said that the foundation will continue to work as a bridge of friendship between the two countries.

The foundation will use the funds in collaboration with the National Center for Communicable Diseases (NCCD).

The disease, if not treated properly, can lead to death or a compromised immune and especially respiratory system.

In Mongolia, a country with a population of 3.2 million, roughly 4,000 new TB cases are registered annually, the NCCD said.