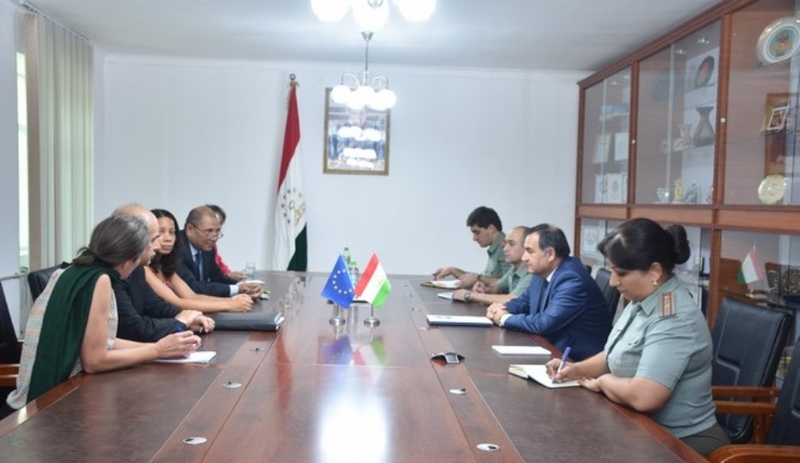 AKIPRESS.COM - Tajik chief emergency management officer has pointed to the necessity of constructing training ground for rescuers in Tajikistan, Asia plus reports.


This issues was discussed at a meeting of Rustam Nazarzoda, the head of the Committee for Emergency Situations and Civil Defense under the Government of Tajikistan with Ambassador Peter Burian, the Special Representative of the European Union for Central Asia that took place here on September 17, according to the Emergencies Committee press center.

In the course of the talks, the two sides exchanged views on further cooperation on the Emergencies Committee project for training of rescue teams for Tajikistan, Ms. Umea Yusufi, a spokeswoman for the Emergences Committee told Asia-Plus in an interview. .