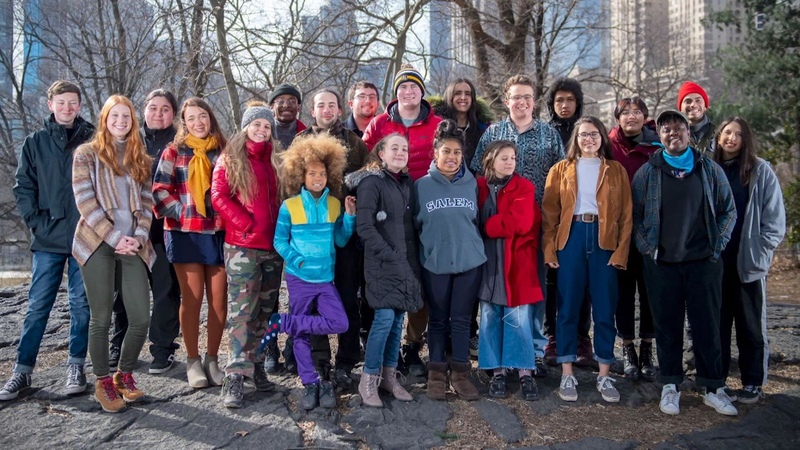 AKIPRESS.COM - In the state of Oregon an almighty legal row with international implications is unfolding, Sky News reports.


That's because four years ago a group of 21 children and young people decided to sue the US government over climate change.

When the lawsuit was first lodged in a federal court in Eugene, no one thought it would get very far.

But against all the odds, both the Obama and Trump administrations have tried and failed to get it thrown out.

Now the case is at a critical juncture, with an appeals court due to make a decision about whether or not it can proceed to trial.

The lawsuit has become known as Juliana versus The United States, after Kelsey Juliana, the lead plaintiff.

She said: "When I first got involved in climate litigation I was 14 years old and I didn't even know what a plaintiff was!"