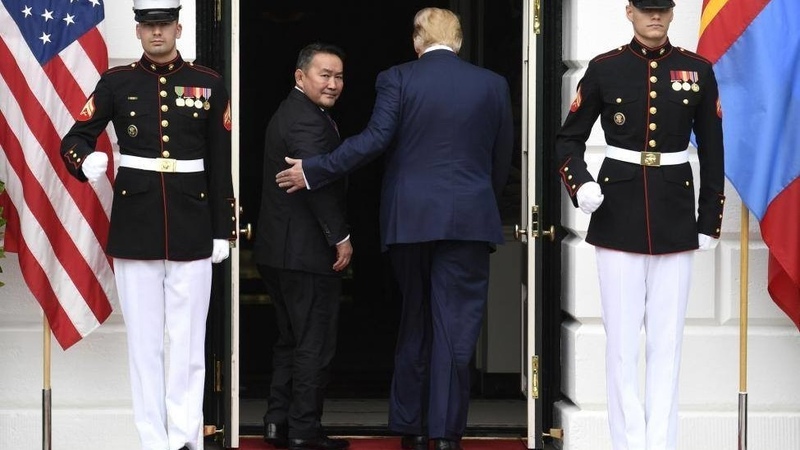 AKIPRESS.COM - Mongolia has been quietly playing a mediating role in North Korea talks, hosting representatives from Pyongyang when they seek informal discussions with counterparts from Japan and South Korea, the American United Press International reports.


The Mongolian foray into hosting North Korea-related bilateral talks has made progress since the launch of informal Track 2 dialogues in 2015, Ambassador Jargalsaikhan Enkhsaikhan said Thursday at a closed-door roundtable hosted by the Global Peace Foundation in Washington.

Enkhsaikhan, now retired, is the chairman of Mongolian NGO Blue Banner. The group, together with the Global Partnership for the Prevention of Armed Conflict, a regional network, has been organizing the talks known as the Ulaanbaatar Process to help grease the wheels of dialogue even during times of tension on the Korean Peninsula.

Mongolia may be in a unique position to host North Korea-related meetings at a time when the long abandoned six-party talks on denuclearization, last held in China in 2009, have become a distant memory. Under Kim Jong Un, Pyongyang has instead favored one-on-one, high-stakes summits with world leaders.