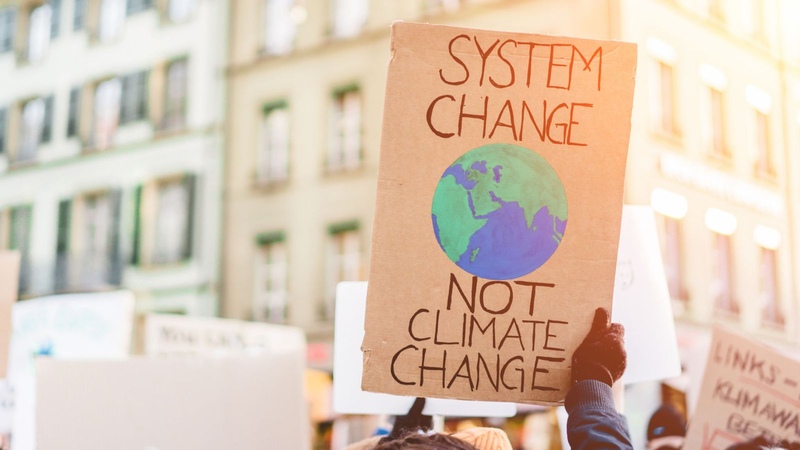 AKIPRESS.COM - Millions of people in 139 countries are expected to take to the streets to call for urgent measures to tackle climate change, Sky News reports.


Inspired by Swedish climate activist Greta Thunberg, students are leading events from Australia to Iceland that highlight the need to address what they describe as a climate emergency.

People in around 150 countries will take time off school or work to join the global event.

Miss Thunberg, 16, posted on social media just hours before the sun came up for the first countries in the world to see 20 September.

She wrote: "Soon the sun will rise on Friday the 20th of September 2019. Good luck Australia, The Philippines, Japan and all the Pacific Islands. You go first!"

In the UK, there will be more than 200 events and demonstrations, with tens of thousands of people expected to take part.