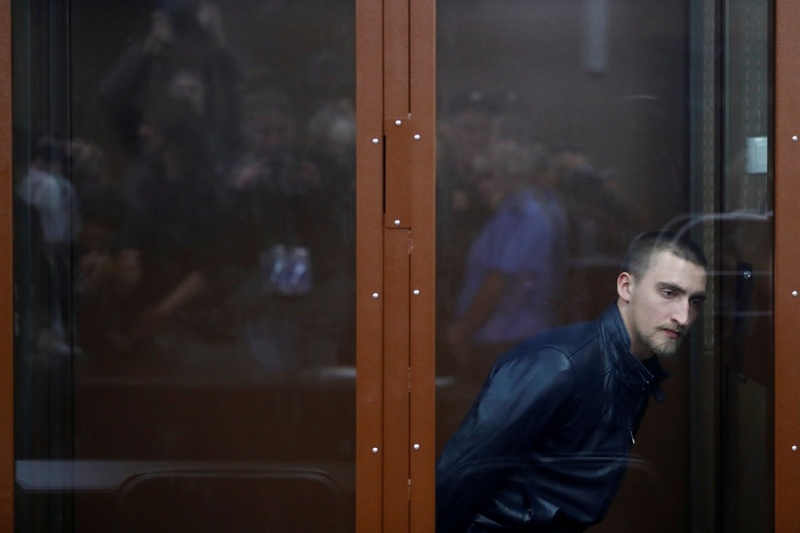 Ustinov was recently sentenced to 3.5 years in prison for allegedly injuring a National Guardsman when he was arrested at a protest on August 3. Ustinov's appeals hearing will take place on September 26.

Many Russian actors, musicians, television celebrities have spoken out in support of Ustinov. The chief editors and publishers of three major independent news outlets — Ekho Moskvy, Novaya Gazeta, and Dozhd — have asked Moscow’s court system to reconsider Ustinov’s sentence, and a Change.org petition demanding the same has attracted more than 145,000 signatures, at the time of this writing.