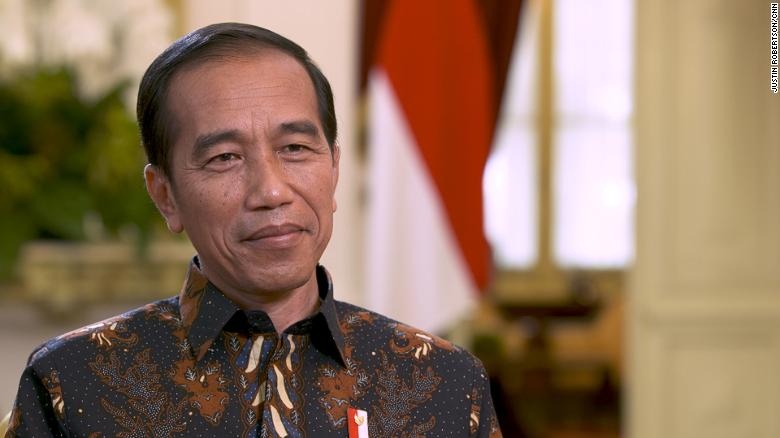 The vote would have been on a new penal code, which the government agreed on last week. The code was set to pass into law on Tuesday, with lawmakers describing the vote as a formality. The code would also have effectively outlawed same-sex relations and made it a criminal offense to insult the president.

In a televised address on Friday, Widodo said he decided to postpone the vote after "seriously considering feedback from different parties who feel objections on some substantial content of the criminal code."

News of the code drew international criticism, with Human Rights Watch describing the draft code as "disastrous not only for women and religious and gender minorities, but for all Indonesians."

Rights groups said the law would discriminate against members of the LGBT community, while articles such as the criminalization of insulting the president may limit freedom of speech.

The new criminal code has been in the making for decades. It was reintroduced in 2015, and was set to replace the 100-year-old Dutch colonial-era penal code.