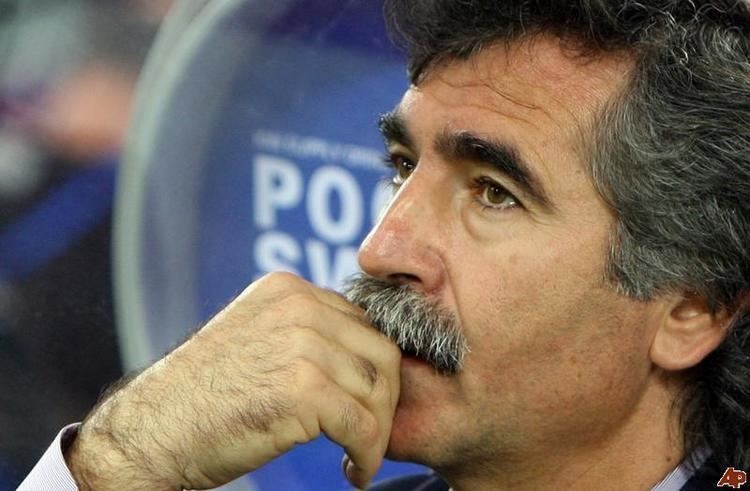 AKIPRESS.COM - Vadim Abramov has been named Uzbekistan manager after Argentine Hector Cuper was sacked on Monday, becoming the first coaching casualty of the Asian qualifiers for the 2022 World Cup.

Cuper, who was appointed in August last year and took the country to the last 16 at January's Asian Cup, last month saw his side suffer a surprise 2-0 defeat by Palestine in the opening qualifying match for the World Cup in Qatar, Reuters reported. The Uzbekistan Football Association (UFA) announced in a statement on their website that Cuper had left his role with the national side before later naming Abramov as his replacement.

Cuper previously qualified Egypt for the 2018 World Cup finals in Russia and also led Valencia to back-to-back appearances in the Champions League final in 2000 and 2001.

Uzbekistan have never reached a World Cup, but hopes are high for the current crop of players after the country won the Asian Under-23 Championship in China at the start of last year.

Abramov, 57, takes over as head coach for the second time having led Uzbekistan to the Asian Cup semi-finals in 2011, the country's best performance at the continental championship.

The Central Asian nation are in Group D of Asia's qualifying tournament with Palestine, Singapore, Yemen and Saudi Arabia.

The group winners are guaranteed a place in the next phase of qualifying, while the four best runners-up across the eight groups in the second round will also advance.

From there, the continent's four guaranteed places at the finals will be determined.

Uzbekistan's next qualifier is on Oct. 10 when they host Yemen before a trip to Singapore five days later.