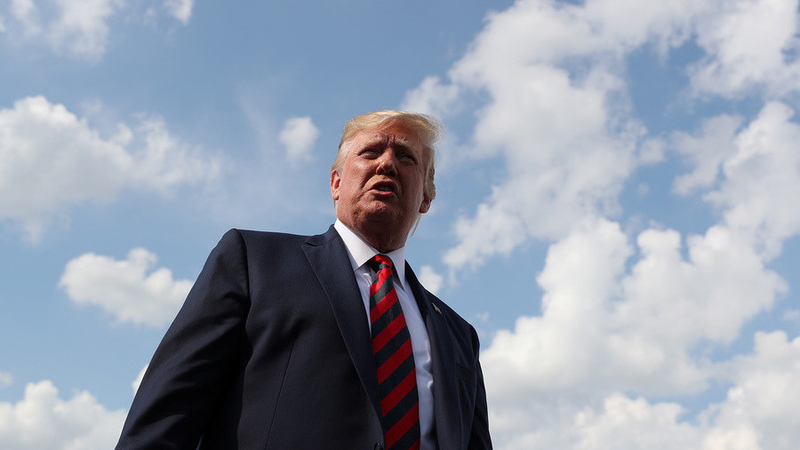 AKIPRESS.COM - US Democrats have opened a formal impeachment inquiry into President Donald Trump over allegations he sought help from a foreign power to damage a political rival, BBC reported.

While there is strong support from Democrats on impeachment, if the inquiry moves forward it is unlikely to pass the Republican-controlled Senate.

The row was sparked by reports an intelligence whistleblower lodged a formal complaint about a phone call President Trump made with Ukrainian counterpart Volodymyr Zelensky.

What exactly was said remains unclear but Democrats accuse Mr Trump of threatening to withhold military aid to force Ukraine to investigate corruption allegations against former Vice-President Joe Biden and his son Hunter.

Mr Trump has acknowledged discussing Joe Biden with Mr Zelensky but said he was only trying to get Europe to step up assistance by threatening to withhold military aid.