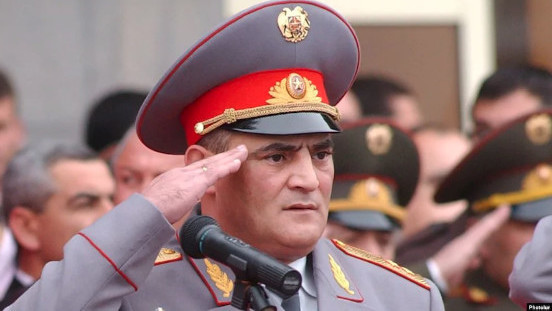 The preliminary version of the investigation is suicide. The body was found in Harutyunyan’s private house outside the capital Yerevan.

Harutyunyan was a witness in the case of the events of March 2008, in which former President of Armenia Robert Kocharian was involved.

Eight protesters and two police officers were killed when security forces quelled the two days of protests that began on March 1, 2008. The crackdown came after Kocharian declared a three-week state of emergency. Kocharian is accused of illegally ordering security officers to use force against opposition supporters who were protesting against alleged fraud in the disputed February 2008 presidential election.