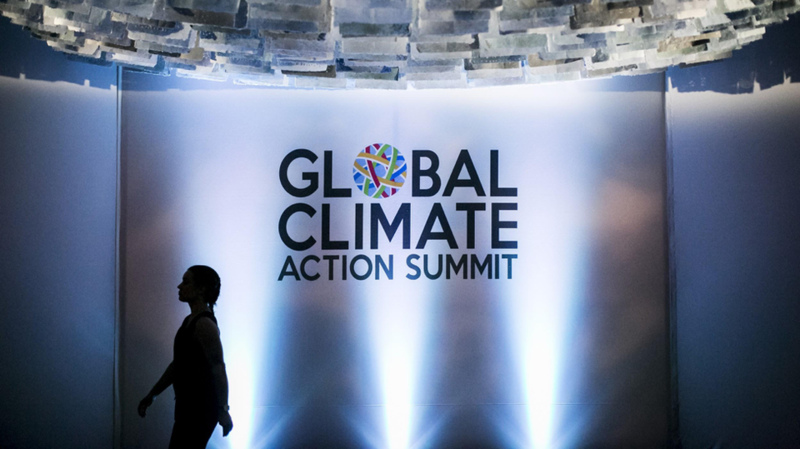 
UN Secretary-General Antonio Guterres convened the summit to mobilize political and economic energy at the highest levels to advance climate action that will enable implementation of many of the goals of the 2030 Agenda for Sustainable Development.

Themed ‘Climate Action Summit 2019: A Race We Can Win. A Race We Must Win’, the summit aimed to seek to challenge states, regions, cities, companies, investors and citizens to step up action in the areas of energy transition, climate finance and carbon pricing, industry transition, nature-based solutions, cities and local action, and resilience.

At the summit, Mongolian government delegation reported about increasing Mongolia’s national contribution to the implementation of Paris Agreement on the climate change. During the event, Mongolia joined an initiative ‘Addressing Climate Change Impacts on Cultural and Natural Heritages’ that aims to mitigate negative impacts of climate change on the world cultural and natural heritages. As a member state that joined Strategic Partnerships for the Implementation of the Paris Agreement, Mongolian delegation attended an opening of the initiative.

The Summit was preceded by a series of pre-Summit events including a ‘Youth Climate Summit’ held on September 21. At the Youth Climate Summit, Mongolia’s high school student B.Enerel, best participant of the Green Passport campaign being run at the initiative of the Ministry of Environment and Tourism of Mongolia, reported about the Green Passport Campaign as national experience.