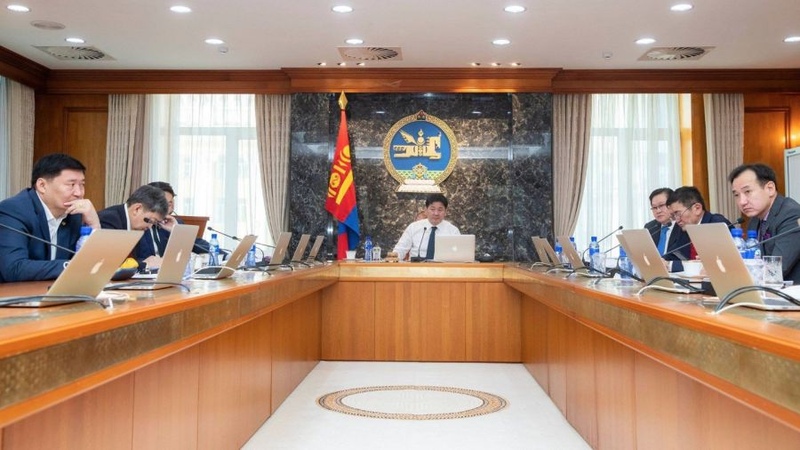 AKIPRESS.COM - The government of Mongolia on September 25 decided to submit a draft resolution on ‘Taking some areas under state special protection’ to the parliament, Montsame reports.


The draft resolution obliges to take the area around Noyon Uul Mountain located across Mandal soum of Selenge province and Bornuur and Batsumber soums of Tuv province under the state special protection as strictly protected.

Making the area around Noyon Uul Mountain to be strictly protected will enable to protect 0.11 percent of the areas with natural unique formations and historical and cultural objects. Total size of the specially protected areas will be increased by 10,483 hectares.

As of September 17, there have been 10 mining licenses issued for the area around Noyon Uul Mountain; thus operations of the companies that were conducting mining activities at the area have been terminated and relevant inspections on the license issuance are underway. According to the resolution, the government shall establish an administration responsible for protection management of the Noyon Uul Strictly Protected Area, reflecting the required funding in the State Budget.

At the meeting, the Cabinet also resolved to issue over MNT360 million for the protection of findings in Khorig Mountain in Ulaan-Uul soum, Khuvsgul province and of more than 100 ancient graves that were found looted.

A total of 12 exploration licenses on the area around Noyon Mountain were issued to five companies, including the Centerra Gold Inc. The supreme court of Ulaanbaatar on September 10 decided to terminate the exploration and operational licenses of the Canadian company.