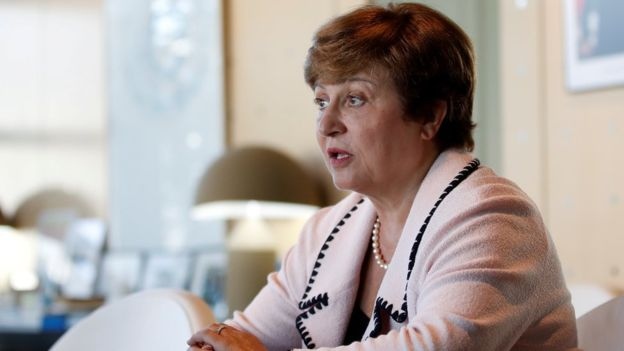 AKIPRESS.COM - Bulgarian economist Kristalina Georgieva has been selected as the new managing director of the International Monetary Fund, BBC reports.


Ms Georgieva, who was previously chief executive of the World Bank, becomes the first person from an emerging economy to lead the IMF.

She will succeed Christine Lagarde, who is leaving to become head of the European Central Bank (ECB).

Ms Georgieva was the only nominee for the job.